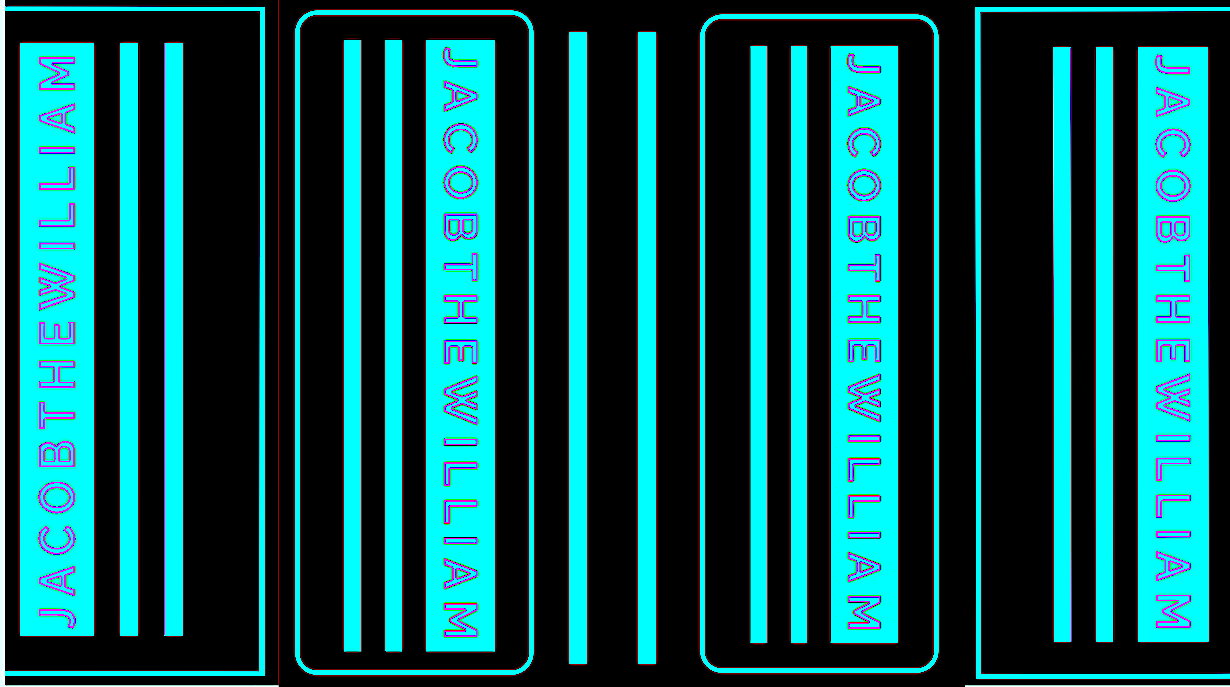 My 2nd official solo album release. The circumstances of which this album was conducted was seemingly a polar opposite in sorts from His Worley Band. To this day I can easily remember how I was feeling during these moments, as well as what was happening around me. So much so, i can even remember the smell at that time and in that location.

Just how different the circumstances were cannot be over-emphasized. Some 4 years later, my life as explained previously, is unrecognizable. One might think I was describing a different person. In fact in many ways, I was. On this day I was no longer pursuing my pre-destined path into the music industry, and instead was traveling all around the country as part of a new job. A landmark decision i had to make with consequential risks. Indeed, I decided to follow a new career with possible greater rewards and financial stability. Which was key - obviously the opposite of the music industry. So at the time the inspiration for Project Fixxed Time began, I was living in Mountain Air, New Mexico... the most desolate, chilling, unnerving isolated place I've ever been. With undeniable religious and spiritual overtones. In fact, It was built on Ancient Native American lands, with ruins and structures still in existence all around us. The place was heavily saturated with the spirits and ghosts of Native Americans I felt from the moment I arrived - till the moment I left. Im not sure if the smell was influenced by this same nostalgia, I cant explain it, it smelled like burning sage with a bit of sulphur or something. TO BE CONTINUED

* Is available in a jewel case packaging like the old CD's you used to love.

* All songs were barnstormed, tossed around, written, structured, played, performed, sang, recorded, edited, programmed, mixed, mastered, designed, distributed, owned, inventoried, released, sold, marketed and published by Jacobthewilliam himself.
* Available for a limited time only until he becomes old, tattered, and beaten d by the woes of life.
* There are 10 additional hidden bonus tracks unavailable anywhere else except the actual physical copy of CD issued.
* Each CD will be Johnny Ledger’d and individually number’d such as: 1-20.... &THEN ....
* Whenever all 20 are sold - it's gone forever! This is a guarantee & I can promise you that!!

If you’re having trouble understanding what I’m getting at... you probably have a problem. But for everyone else who swiftly caught my drift(ly) let me spell it out in all caps:

THIS ALBUM IS EXTREMELY RARE. ONLY 20 PHYSICAL COPIES WILL EVER EXIST PEOPLE!!!

So, for any fans wanting to show your fandom, now is your perfect chance! But, you have to act fast!